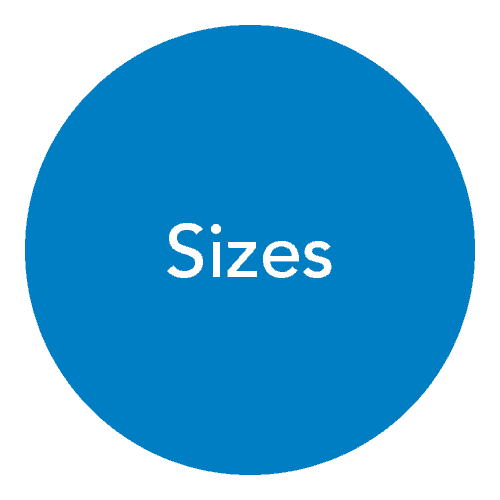 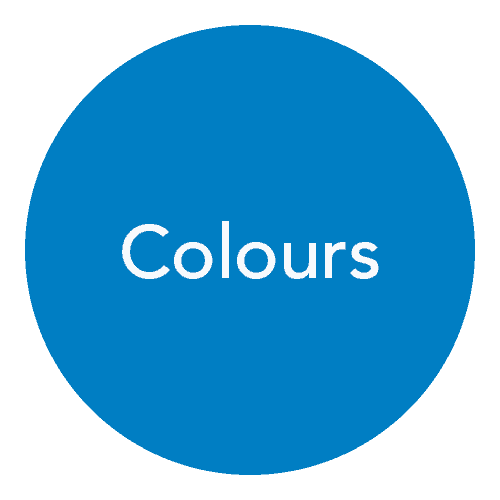 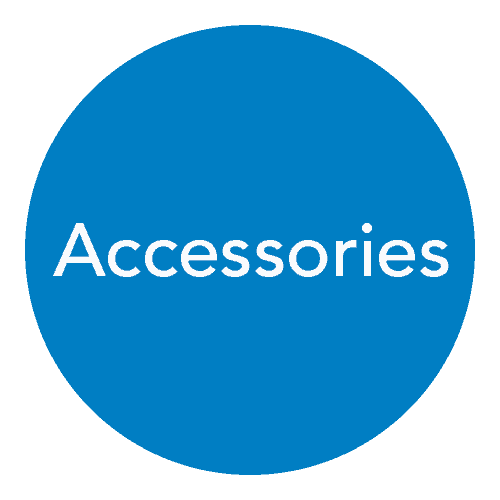 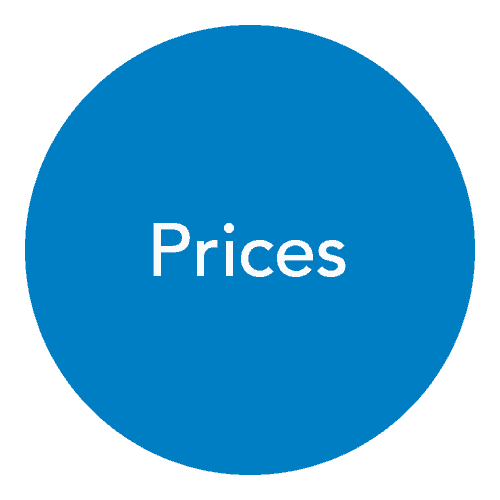 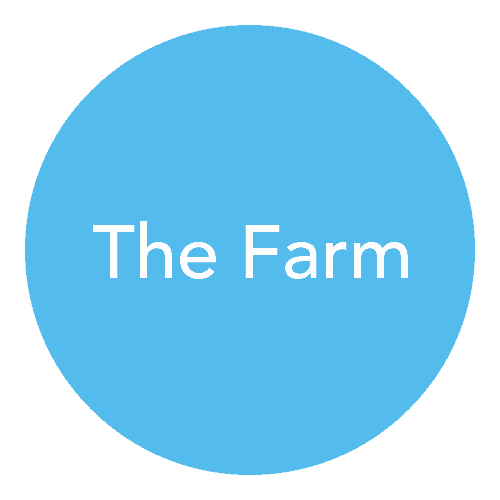 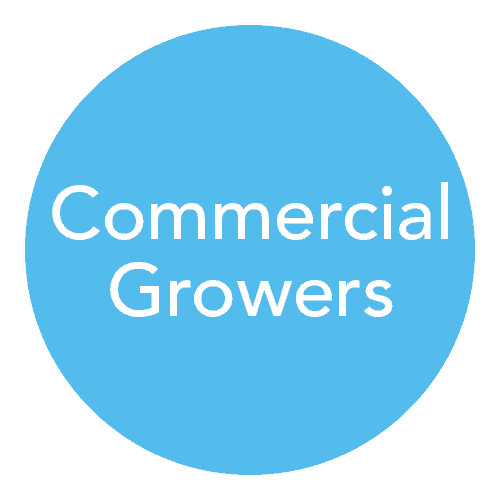 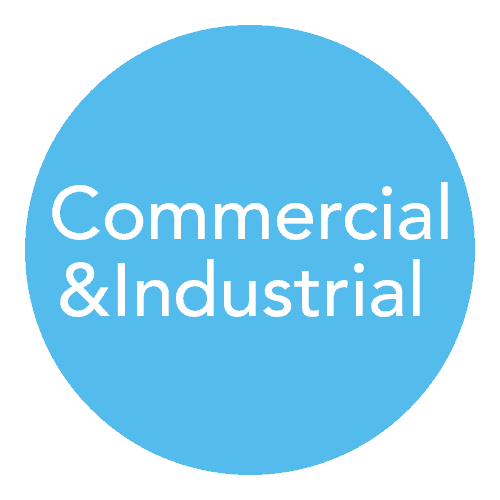 For over 30 years now, Pioneer Water Tanks have been building and designing water tanks Manilla and Tamworth region can count on. Manilla is a small town in New South Wales, Australia, located on Fossickers Way 45 kilometres northwest of the regional city of Tamworth and 27 kilometres northeast of the historic village Somerton.

Across Australia, thousands of people still require a rainwater tank to help them meet their water storage needs, and it is no different in New South Wales, with ever evolving wet and dry seasons.

When you install a Pioneer rain water tank, you know that you have the backing of over 30 years of Australian resourcefulness and water harvesting experience.

Water Tanks to Suit Every Need

No matter what project you are about to embark on, Pioneer Water Tanks will have a water tank that's right of you in size and in quality.

In a nation that is known for being as dry as Australia, it is no surprise that most people take delight at the idea of rainfall, however changing weather conditions that lead to unpredictable storms, paired with modern infrastructure like roads and footpaths can lead to storm water run off and flash flooding.

Thanks to the amount of rainwater that can be harvested from a roof with sufficient guttering, installing a rainwater tank can help ease some of the stress on stormwater systems.

In the event of a storm that caused 100mm of rainfall in just 24 hours, it would take just one hundred homes with water tanks and sufficient guttering to prevent 2 million litres of storm water run off from entering storm drains and roads.

Regrettably, thanks to most of Australia's climate, bushfires are a perpetual risk in the long, hot summers, and Manilla is no different. Despite most of the region's rainfall coming in the summer months, the lush grasses and hot days can easily result in brushfires.

A Pioneer Water Tank performed better than the competition in bushfire simulation when testing was done by the Bushfire and National Hazards CRC in partnership with the CSIRO.

Importantly, unlike the other tanks - which either melted or split - the Pioneer Water Tank continued to hold water even after a fire front, which could prove essential to firefighting efforts.

While a water tank will still prove adequate for watering gardens or lawns, if it has been exposed to fire, it is highly advised that you get the tank water tested as soon as possible to ensure that it is still safe for household use.

Manilla has a humid subtropical climate with temperatures regularly rising above 40°C in summer and dropping below 0°C in winter, being one of the few Australian towns to experience temperature variations like this.

Its average annual rainfall is 688.7 mm, which is spread throughout the year, however severe thunderstorms in the summer months often cause heavy downpours which boost rainfall totals.

The Aqualiner Fresh ® water tank liner is a Pioneer Water Tanks exclusive, the only antimicrobial tank liner available on the market today, and is demonstrated to prevent the growth of algae and bacteria in your water tank.

Utilising Sanitized ® technology, the Aqualiner Fresh ® water tank liner has the antibacterial properties of silver woven into the tank liner.

This is an industry leading product, made up of five engineered layers, coming together to produce the most scientifically advanced, cleanest and most durable water tank liner available today.

Designed for sturdiness and for the sole purpose of water storage, the Pioneer V-Lock ® tank wall profile is also a Pioneer Water Tanks exclusive.

This V-Lock panel profile is designed not only for strength and durability of the tank wall itself by engineering the sheets to the ideal thickness for each panel, but also to protect the tank liner, protecting against stretching and wear as the tank fills and empties.

It's a design so good, it won an Australian Design Award for the superior strength and internal support, as well as its aesthetically pleasing appearance.

Made up of more than 50 regional water tank dealers across the country, Pioneer's Dealer Direct Network means that we can provide truly local service to all Australians.

In Manilla, our local dealer is All Seasons Irrigation, who we are proud to recommend to assist with all your water storage needs.

We ensure that our dealers are of the highest quality, as we understand that a water tank is only as good as the person who builds it.

The junction of the Manilla and Namoi Rivers was for generations, a camping ground for the local indigenous people, members of the large Kamilaroi (Gamilaraay) tribes of northwestern New South Wales. During the 1850s, teamsters with bullock waggons were regularly transporting goods from the Hunter District through the Manilla area to outlying cattle stations and the northern goldfield settlements of Bingara and Bundarra.

Teams were often delayed at the junction of the Namoi and Manilla Rivers by high water. In 1853, enterprising Englishman George Veness arrived at ‘The Junction’ to set up a store and wine shop at the teamsters’ camping ground. In doing so, Veness led the way to town settlement and is acknowledged as the Founder of Manilla. The town's early prosperity was founded on the highly productive wheat and pastoral industries.

Not located in Manilla? If you're looking for water tanks Kootingal click here.